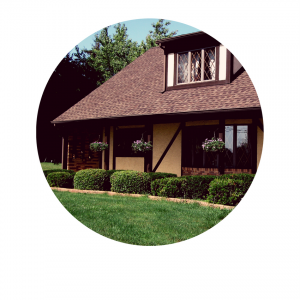 Pepper Pike Ohio Homes for Sale -Pepper Pike is what residents would describe as a cozy town not far from busier downtown Cleveland. The region is rich in cultural, historical and social amenities. Just 12 miles to the eastern part of downtown, Pepper Pike Ohio possesses some of the most exciting neighborhoods in all of sylvan Chagrin valley.

Pepper Pike houses two of America’s most famous country clubs, The Pepper Pike club, and the Country Club. These clubs were responsible for hosting the United States Women Amateur Championship in 2012. The Landerwood Plaza, all graceful and vintage, retains the suave and gracefulness it once had when it was built in the 1960s. The city has a hardware shop and two large markets. The area where one goes shopping in the town just stands adjacent to the urban park.

There are quite a number of parks in Pepper Pike Ohio. Some of the most renowned parks in this city are the Preston’s Hope Park, North Chagrin Nature Centre, Chagrin Waterfalls, Cain Park and Penitentiary Glen Reservation. If you’re eager to get out in nature for a bike ride or hike, Pepper Pike Ohio has the scenic route for you! Pepper Pike Ohio is an outstanding city that many are proud to call home!